How Powerful Is a Canines Nose? 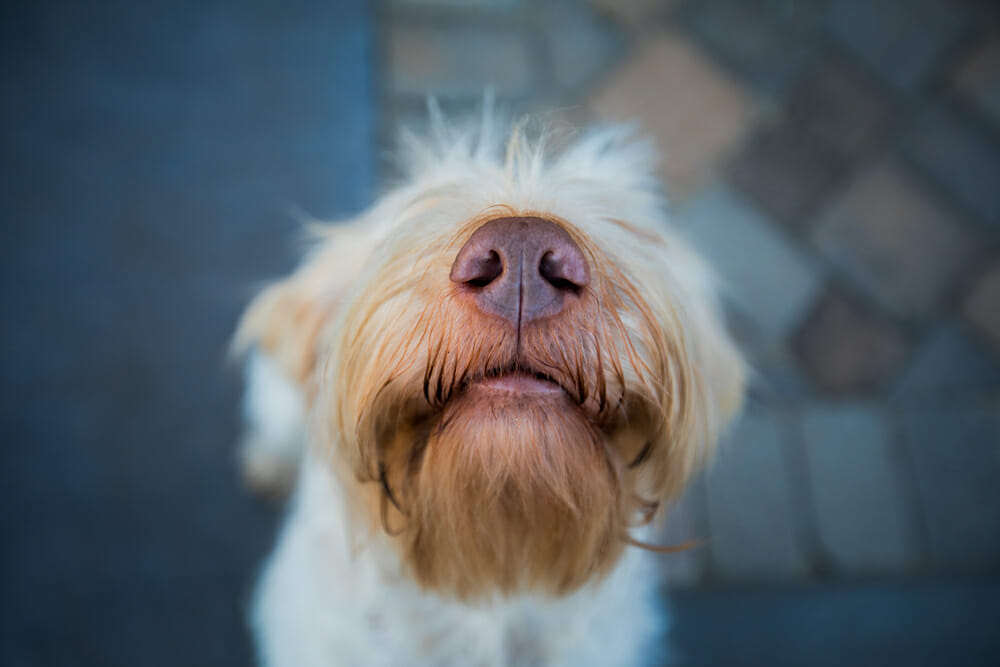 It is estimated that dogs can smell between 1000 – 10,000 times better than people, which is why dogs can sniff out and detect illegal drugs, cancerous cells, and explosives so effectively.

Unlike humans, dogs have an additional olfactory tool call the Jacobsens organ that increases their ability to smell. This secondary olfactory system is specifically designed to recognize chemical changes.

Dogs communicate and navigate through life with the same amount of dependency on smell as humans do on vision. Since dogs move their nostrils independently, they can determine the direction that an odour is coming from, allowing them to use their nose as a compass.

Dogs use their sense of smell to identify many things. Some things on the list include – local territory, chemical emotions of people who are anxious or scared, pheromones of a selected mate, their birth mother, your birth mother and more! 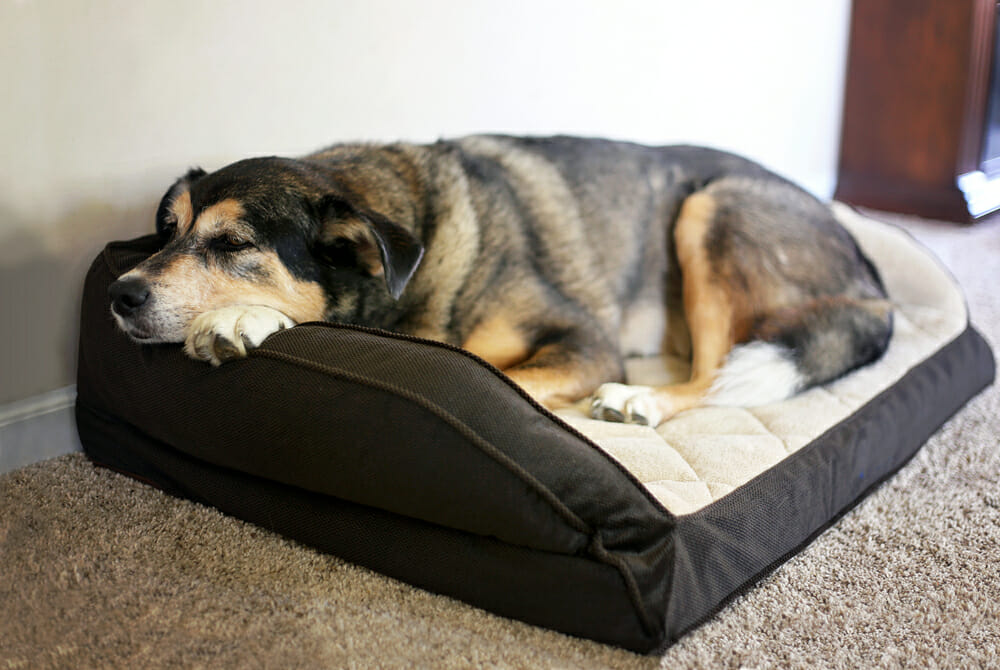 Effective Tuesday March 1st, we will once again be allowing one pet parent to accompany their pet into their appointment. We will continue to allow two family members to attend end of life appointments.

We are happy to accommodate with a curbside appointment should you prefer or if you are feeling under the weather.

Please remember kindness matters! Disrespectful or unkind behaviour toward our team will not be tolerated and may result in refusal of service.